Home how to do powerpoint slideshow Nari ki samasya 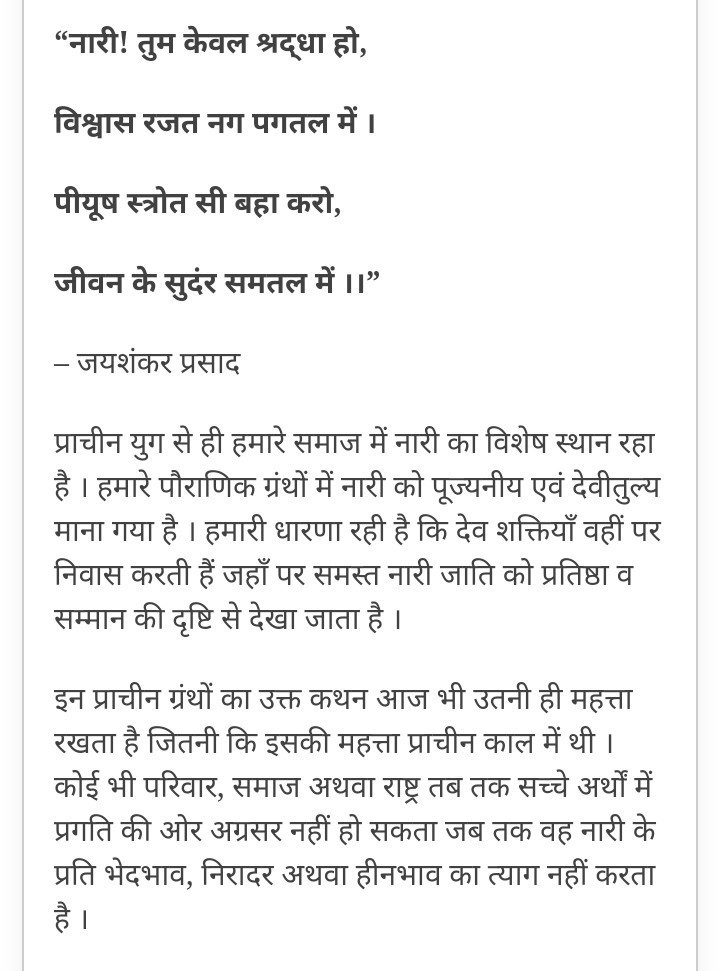 The motto behind this is to give a little cheer and few moments of happiness to these children as we can't give them life. NM : A Wish Come True Tathastu This film shows the work of "Make a Wish Foundation" which fulfills the wishes of terminally ill children regardless of race, religion or socio-economic status.

Prime Minister Atal Behari Vajpayee addressed the problem and laid down policies that gave approval for joint ventures to sick units and allowed management control and decision making authority to those units which were doing well in order to strengthen themselves to meet the demands of the nest century. 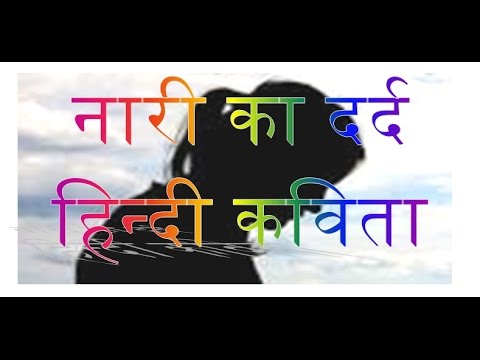 NM : Nari Adalat This is a unique adalat which is held under a neem tree. Read less.